In Sportico’s second calendar year of existence, we used data and visual storytelling to provide a fresh perspective on previously covered topics, as well as to illuminate changes in a rapidly evolving industry. Here are our favorite data visualizations we’ve published in the past 12 months (not including our franchise valuations series). Click on the headers to read the stories in which they originally appeared.

The NFL is the richest sports league in the world, and 32 of its players cracked the list of top 100 highest-paid athletes, but the NBA was a close second, with 31, several of whom earned more money from endorsements than from salary.

As legacy cable sports and broadcast networks no longer deliver the desirable demographics they once did, leagues are aligning with streaming platforms that are able to reach younger fans.

If the NCAA didn’t sell the women’s college basketball tournament media rights as part of a larger package with less-watched sports, it’s not unreasonable to think it could fetch much more than its current price.

At the start of every Colorado football game, a 1,000-plus-pound bison named Ralphie charges around the perimeter of Folsom Field, but the Buffaloes aren’t the only fans this invested, literally, in their live animal mascot.

Shohei Ohtani started on the mound for the American League and led off the batting order for the 2021 MLB All-Star Game.

A UK Ban on Gambling Jersey Ads Could Threaten $80 Million of Deals (Sept. 23)

The number of sportsbooks with advertisements on Premier League shirts has grown steadily since 2002, and nearly half of the league’s 20 clubs now sport betting company logos on their jerseys.

FIFA Looks to Double Down on Its World Cup Profit Machine (Oct. 8) 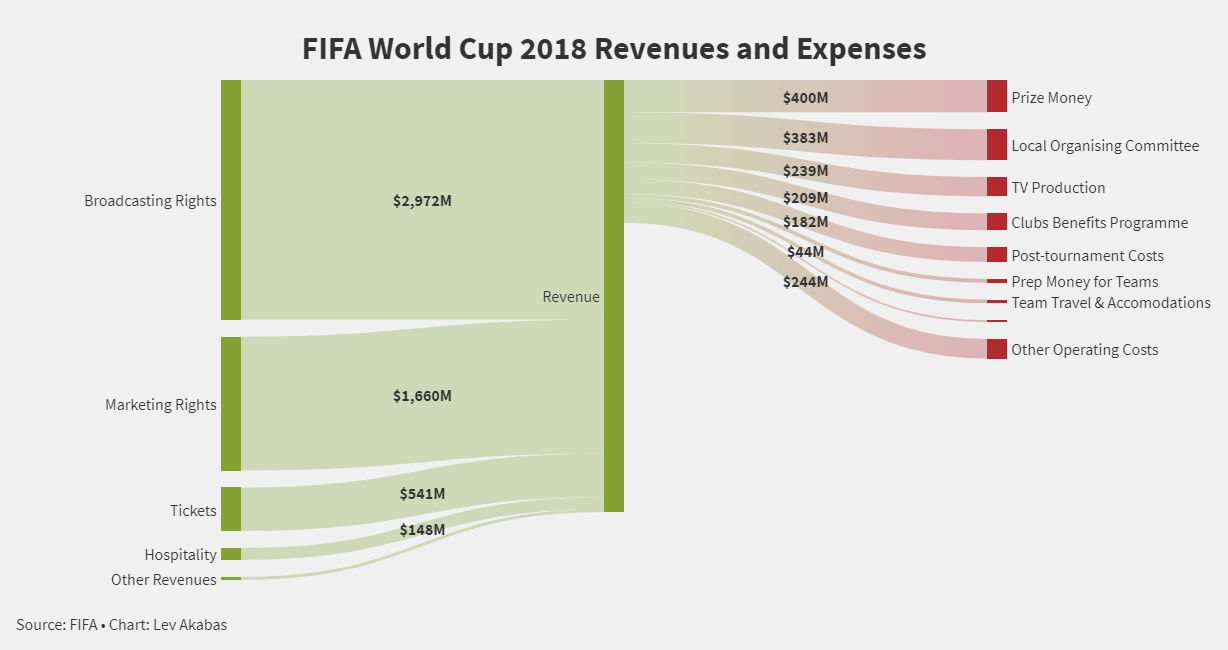 The least valuable NFL franchise, the Cincinnati Bengals, is still worth 20% more than the Maple Leafs, the most valuable NHL franchise.

Michael Jordan’s seminal Nike partnership, with a base pay of $500,000 during his rookie year, paid MJ an estimated $150 million in royalties in 2021, nearly two decades after he hung up his high tops.

Fewer fouls have been called per game in 2021-22 so far than any season in NBA history, but guards have experienced substantially larger decreases than other positions.

During the 2020 fiscal year, men’s college basketball teams outspent their female counterparts in non-travel meals by a factor of two—just one of the spending disparities found in figures now documented in Sportico’s intercollegiate finances database.

The average MLB salary last season was flat compared to 2015, and it is up only 21% from a decade ago, but a record 17 players pocketed $26 million or more.