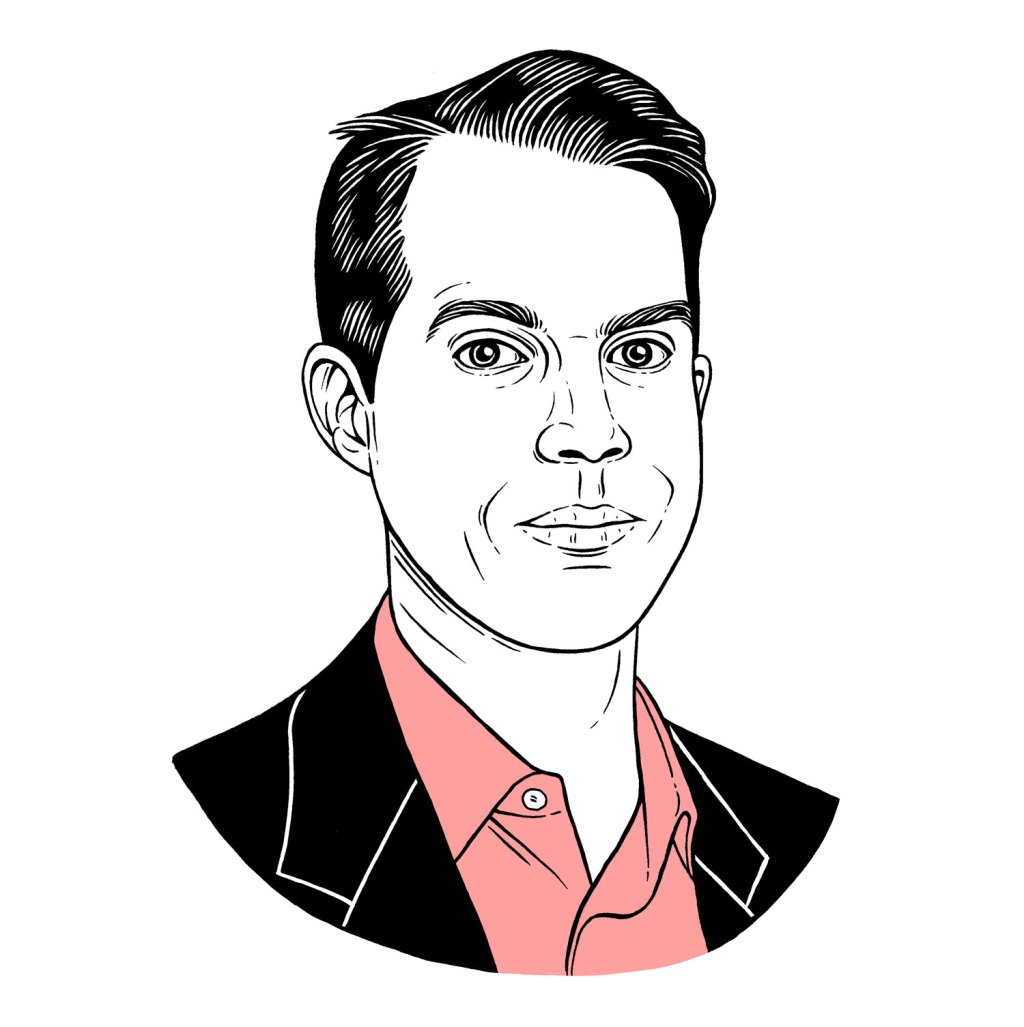 Los Angeles Angels owner Arte Moreno will end the exploratory process of selling the team and continue as owner of the club for the indefinite future. “We are grateful to Galatioto Sports Partners for their outstanding efforts throughout the process that allow us to meet with a number of highly qualified individuals and groups who expressed strong interest in the club,” Moreno wrote in a statement released by the team.

The decision to halt the sale pulls one team from a crowded sports franchise market. Prior to the Angels’ announcement, clubs for sale in the NFL, NBA, NHL, MLB and the English Premier League totaled $16 billion in value. The Angels themselves are estimated to be worth $2.5 billion in Sportico’s latest MLB valuations, good for eighth in the league.

The team had attracted interest from Los Angeles Times owner Patrick Soon Shiong, 70, who has a net worth of $8.94 billion, according to the Bloomberg Billionaires Index. Moreno didn’t say if any bids had been submitted for the team, but cited an offseason commitment to “record payroll” and a feeling of unfinished business. “As discussions advanced and began to crystallize, we realized our hearts remain with the Angels, and we are not ready to part ways with the fans, players and our employees,” Moreno said in the statement.

The Angels remain a valuable property in MLB as teams look to expand their revenue sources beyond game-day operations to include media and real estate. Moreno in 2020 struck a $320 million deal with the City of Anaheim to buy Angel Stadium and the surrounding land with the intention of creating a mixed-use development. That agreement fell apart earlier this year following an FBI corruption investigation of former Anaheim mayor Harry Sidu, who was alleged to have given the Angels confidential information during stadium sale negotiations.

The Angels have a payroll of $172.7 million, according to Spotrac, good for 10th in MLB. The club employs two of baseball’s marquee players in Mike Trout and two-way phenom Shohei Ohtani, who will be a free agent following the 2023 season. Last year, the Angels finished with a record of 73-89 and missed the playoffs for the eighth straight year.

(This story has been updated with additional details throughout.)

In Abstract, Haunting, and Poignant Works, Artists Reflect on the Great Migration in a Major Exhibition