Fanatics Valued at $31 Billion as Clearlake Leads $700M Round 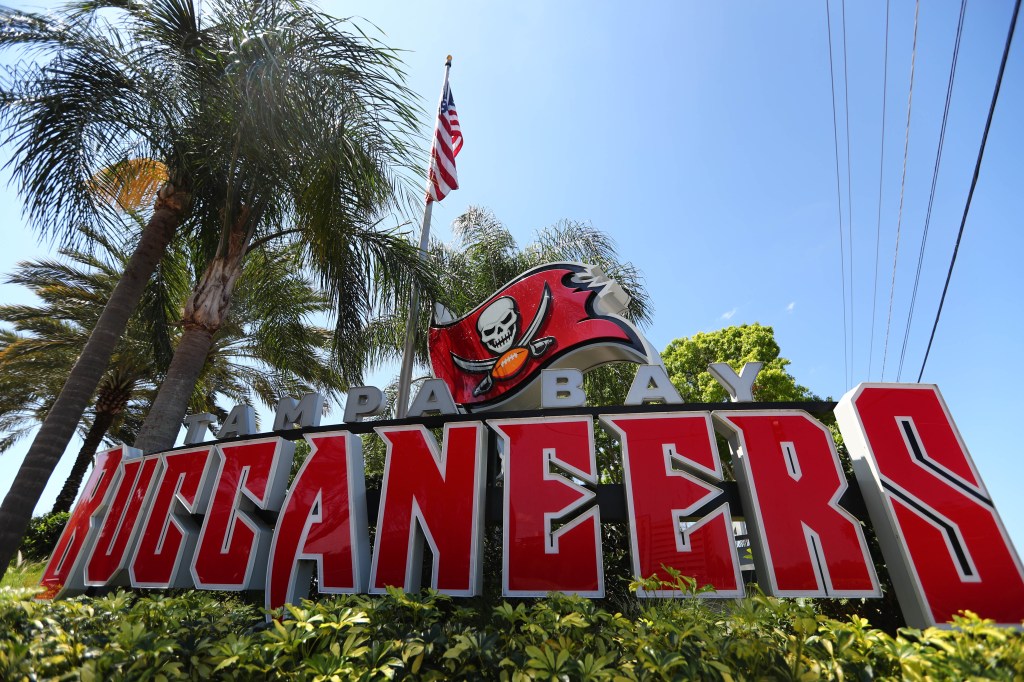 The National Football League and the National Football League Players Association have issued a joint statement in the aftermath of the investigation into the application of the Concussion Protocol involving Miami Dolphins’ quarterback Tua Tagovailoa, as reported at Deadline. Although the investigation in that case remains ongoing, the NFL and NFLPA have acknowledged that “modifications to the Concussion Protocol are needed to enhance player safety.”

“The NFLPA’s Mackey-White Health & Safety Committee and the NFL’s Head Neck and Spine Committee have already begun conversations around the use of the term ‘Gross Motor Instability’ and we anticipate changes to the protocol being made in the coming days based on what has been learned thus far in the review process,” the joint statement read.

Furthermore, the NFL and NFLPA say that they “have not made any conclusions about medical errors or protocol violations.” This statement comes after earlier in the day the NFLPA fired the neurotrauma consultant who evaluated Tagovailoa following an injury to the head on September 25 during a match against the Buffalo Bills. The quarterback was seen struggling to walk after the hit and had to be helped off the field.

Tagovailoa was cleared to play in the Thursday Night Football match against the Cincinnati Bengals and a tackle by Josh Tupou sent the Dolphins star down to the turf backward. After the slam, Tagovailoa’s fingers curled, which was a signal of a concussion. He was then taken to the hospital for further evaluation. The quarterback would later be discharged with “no structural damage to the head or neck area,” according to ESPN sources. Tagovailoa flew back home with his team shortly after and placed in the concussion protocol.

According to NPR, each game has three unaffiliated neurotrauma consultants that work with the team’s physicians to diagnose concussions. After the incident, the consultant that had checked Tagovailoa during the game against the Bills has been fired by the NFLPA for “failure to understand his role as UNC and hostility during the investigation process,” NFL.com reported.

“The NFL and NFLPA share a strong appreciation for the unaffiliated neurotrauma consultants who contribute their time and expertise to our game solely to advance player safety. This program has made our game safer for the athletes who play it for the past twelve seasons,” the statement by the NFL and NFLPA concluded.

Why Siri has a brighter future than Alexa, even without the iPhone