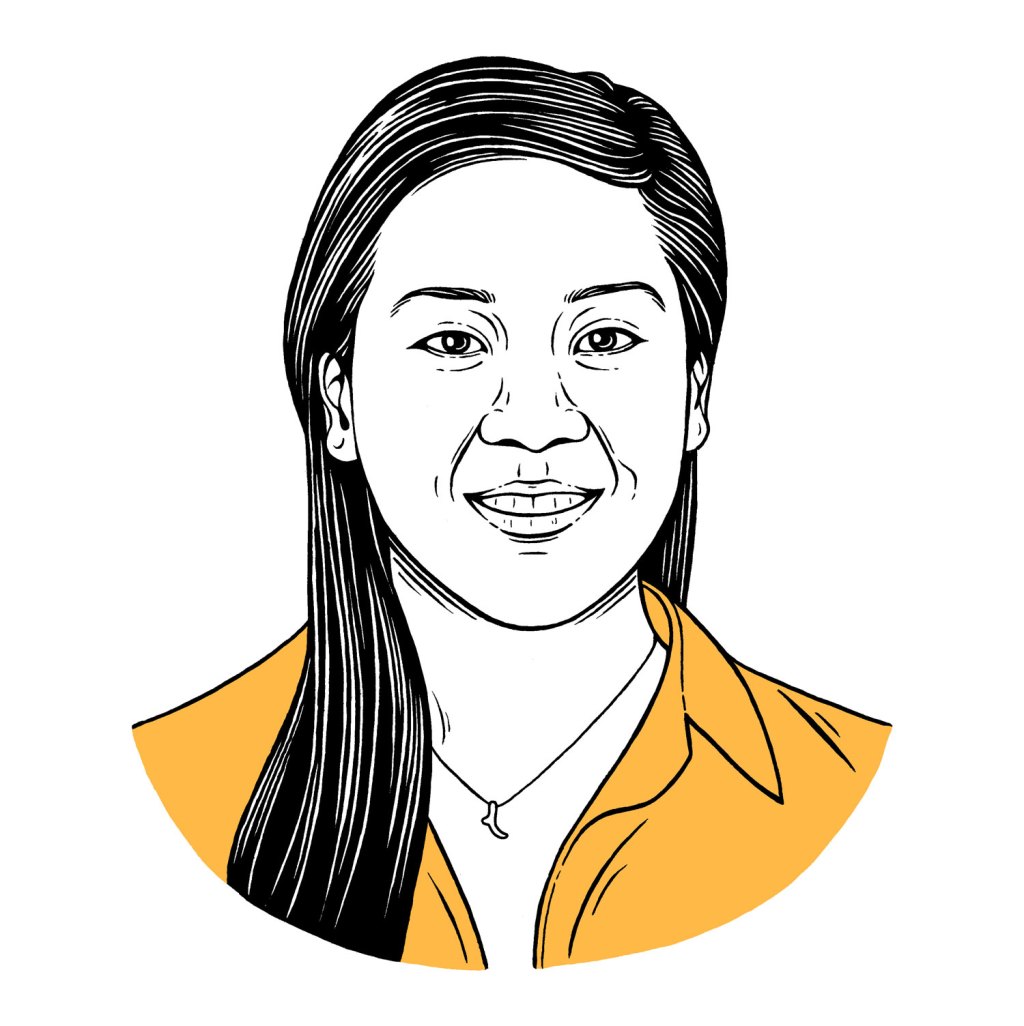 Less than two years after taking over as CEO of the Brooklyn Nets’ parent company, BSE Global, John Abbamondi announced his plan to step down at the end of this season. The search for a replacement will begin immediately, according to a team release.

“John has demonstrated tremendous heart and expertise in guiding BSE Global through the challenges of the pandemic,” Nets owner Joe Tsai said in a statement. “During his tenure, the Brooklyn Nets set franchise records for attendance, ticket revenue and sponsorships. We appreciate John’s help in ensuring a smooth transition for his successor, and we are excited about the future of BSE Global.”

Abbamondi, who joined the Nets in 2020 in the midst of the COVID-19 pandemic, had come from the Madison Square Garden Company, where he had been the executive vice president for ticketing, suites and corporate hospitality. He had previously served as senior vice president of team marketing and business operations at the NBA, where he assisted teams in growing their profitability through all aspects of team business operations.

As CEO of BSE Global, which also owns the G League’s Long Island Nets, the NBA 2K League affiliate NetsGC and the rights to operate the Barclays Center, Abbamondi led the organization through the NBA’s pandemic pause and restart. He supported efforts to turn the Barclays Center into a polling location for the 2020 election and then into a COVID-19 testing and vaccination site. During his tenure, the Nets also announced new partnerships with brokerage Webull and ticketing platform SeatGeek.

Though his tenure with BSE was only two years, Abbamondi still outlasted his predecessor by a substantial margin. He took the reins from longtime Turner executive David Levy, who had stepped down as CEO after less than two months on the job.

“I am humbled to have had the privilege of leading BSE Global during such a challenging period, and to have been part of the organization’s strong business performance over the course of the last two seasons,” Abbamondi said in a statement. “BSE Global is on a solid foundation and is positioned for continued success. I am grateful for the support of my management team and honored to have worked with such a dedicated group of professionals.”

‘Knock At The Cabin’ Review: M. Night Shyamalan’s Tense Apocalyptic Thriller With A Twist That There Is No Twist